The Community Chorus of Detroit’s artistic staff is comprised of its artistic director/conductor, assistant conductor, and accompanist. 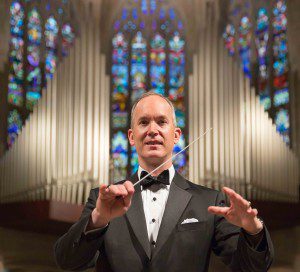 Edward Maki-Schramm, DMA, a dedicated Detroiter, is honored to lead the Community Chorus of Detroit as Artistic Director and Conductor. Since his inaugural season with the CCD in 2012, the chorus has grown in both vision and size to its current standing as a premier musical ensemble in the region, acclaimed for choral excellence and community outreach through music. Dr. Maki-Schramm also serves as the artistic leader on the chorus’ biennial international performance tours, which have included such venues as the Cathedral of Notre Dame in Paris, Chartres Cathedral, and St. Paul’s Cathedral in London. In addition to his work with the chorus, Dr. Maki-Schramm is a Senior Major Gift Officer with the Detroit Institute of Arts, and Director of Music at Christ Church Detroit where he founded and directs the Detroit Choral Festival and Detroit Vocal Ensemble. Dr. Maki-Schramm received his MMus and DMA from the University of Michigan and his BMus from the University of Cincinnati, College-Conservatory of Music. He has performed organ recitals on world-renowned, historic organs overseas and is recognized as an authority on European organs, currently leading sought-after, curated organ tours of his design. He was the first-place winner at the Jean and Broadus Staley Organ Competition in Organ Improvisation and was selected to perform the Grammy Award-winning recording of William Bolcom’s “Songs of Innocence and Experience.”

As a pianist, vocalist, and conductor, Eric D. Reyes seeks to make music that conveys beauty, inspires hope, and brings about unity. A Southern California native, Mr. Reyes was one of eight finalists in the U.S. selected to participate in the Undergraduate Conducting Masterclass at the 2017 American Choral Directors Association National Conference. Mr. Reyes has served as an assistant conductor for multiple ensembles including the Southern California Children’s Chorus and the Moody Chorale. Having recently graduated, Mr. Reyes holds a BMus in piano performance from Moody Bible Institute and is currently pursuing a master’s degree in choral conducting at the University of Michigan under the training of Dr. Eugene Rogers. Mr. Reyes is delighted to serve as Assistant Conductor for the CCD again this season! 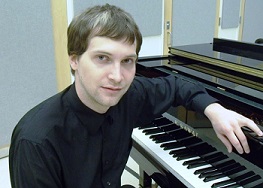 Joseph Walters received his BMus in Piano Performance from Oakland University where he studied under Dr. Rebecca Happel. He has performed numerous solo recitals and his performance of Beethoven’s 4th Piano Concerto awarded him first place in the Oakland University Concerto Competition. Subsequently he received the MaTilDa Award for Outstanding Pianist. In the summer of 2012, Mr. Walters participated in the Schlern International Music Festival in Italy where he attended master classes, performed and received coaching from many fine artists, and was a finalist in their competition. Mr. Walters has served as accompanist for the CCD since fall, 2014. 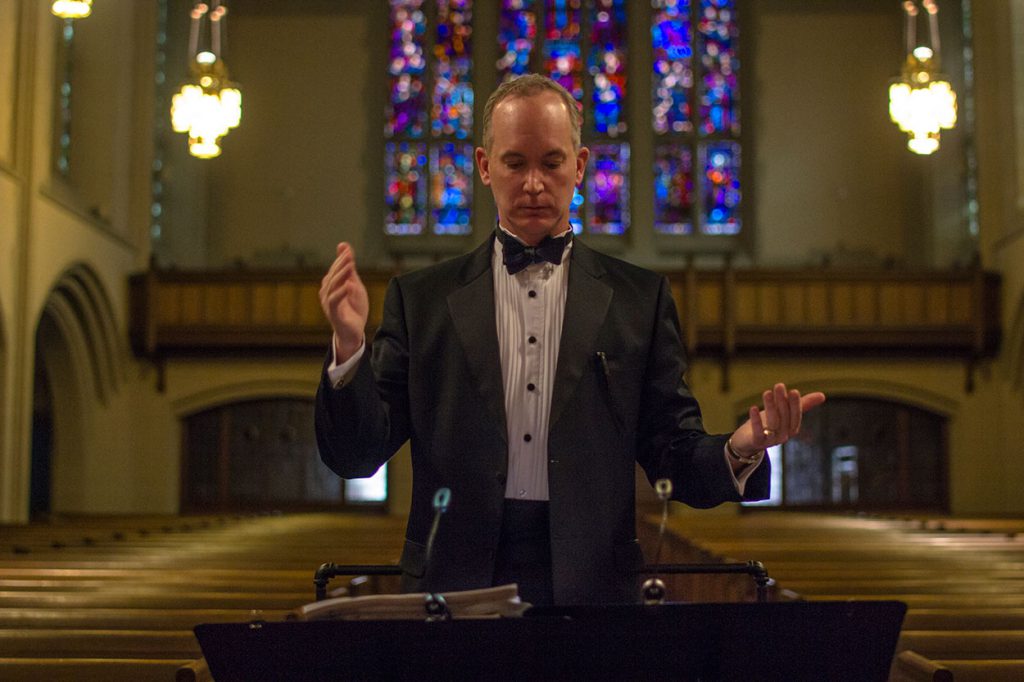