The Community Chorus of Detroit is dedicated to serving the Metro Detroit area, with an emphasis on the city of Detroit, by providing opportunities for the enjoyment of musical excellence to a community of both choristers and audience members, richly diverse in every way. The CCD is committed to maintaining the highest levels of artistic and professional integrity through its selection of great music, its leadership and organizational development, its rigorous expectations, and its outreach, while providing an outstanding overall experience for its choristers. In its membership and in all areas of its work, the Community Chorus of Detroit embodies and celebrates diversity, tolerance, and acceptance.

The Community Chorus of Detroit was founded in 2010 by its current Executive Director and Board President, Diane Linn, who contacted Dr. Jerry Blackstone, then  Conducting Department Chair at U-M, to offer her vision of a community chorus in Detroit and to ask for a referral for a conductor. With Dr. Blackstone’s recommendation, U-M master’s candidate Joseph Baldwin became the founding Artistic Director and Conductor of the CCD and remained with the chorus for two highly successful years. Upon Joseph’s departure to accept a faculty position at Smith College, the CCD’s board and choristers conducted a national search for a new conductor, and selected Edward Maki-Schramm, DMA from among 12 outstanding candidates. In summer 2012, the Community Chorus of Detroit enthusiastically welcomed Ed as its new Artistic Director and Conductor, to lead the chorus into its exciting future. The CCD continues to grow – in the number of its choristers, in its audience, and in the scope of its ambitious goals – and the chorus is proud to be making a difference in our metro region, “Singing in the heart of Detroit.”

In addition to two sets of concerts annually, in December and May, the CCD:

The CCD is a State of Michigan non-profit corporation with federal 501(c)3 status. 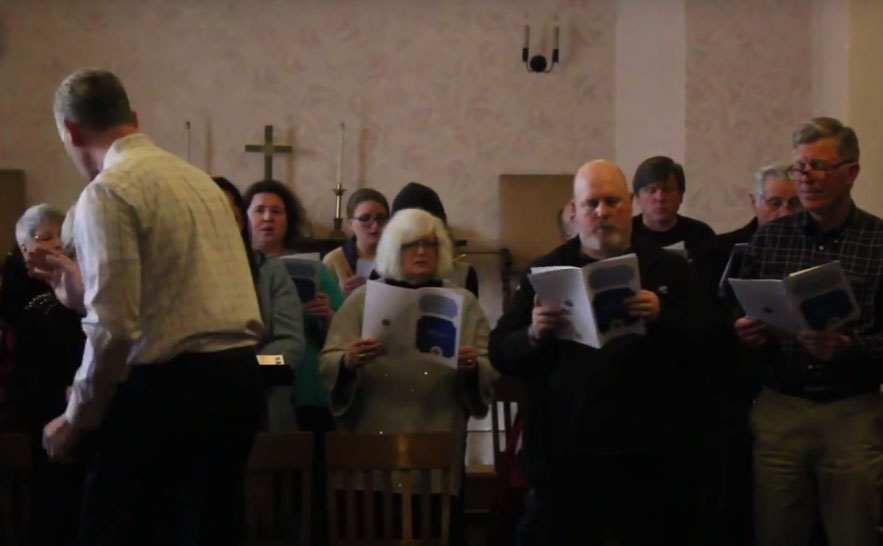 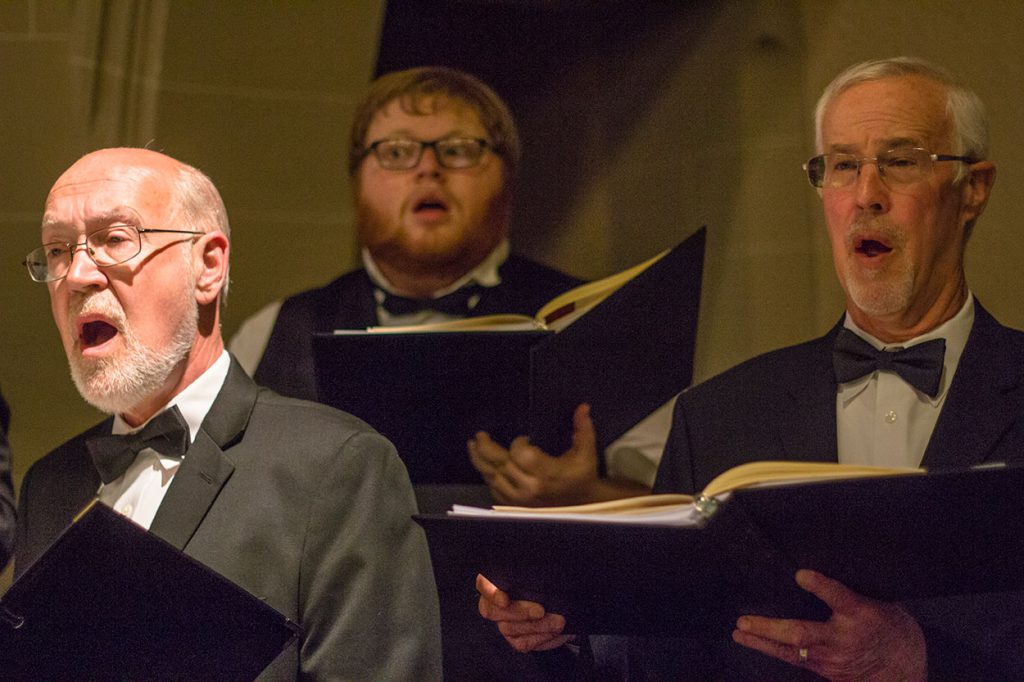