The Community Chorus of Detroit’s Executive Director works with our CCD Board of Directors and volunteer crew to accomplish the administrative and organizational work of the chorus.

Diane Linn, Executive Director and President of the Board of Directors 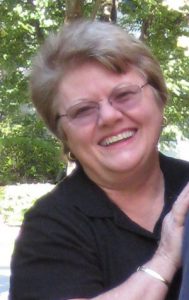 Diane Linn, a fifth-generation committed Detroiter and Cass Tech graduate, received her bachelor’s and master’s degrees from the University of Michigan and has enjoyed a 35-year career in the arts, arts management, and arts education.  An experienced choral singer, she was manager of the Fort Street Chorale for five years, assisting in the chorale’s growth from 15 singers to a renowned ensemble of more than 100, garnering national publicity with a PBS documentary.  Diane later served as Director of Detroit’s legendary Scarab Club, dedicated to promoting the arts.  In addition to founding and operating her own graphic design business for 20 years and presenting at numerous conferences – both regional and national, including the 2017 and 2018 Chorus America conferences, she has taught every grade in public schools, K-college, including teaching at Wayne State University and the College for Creative Studies in Detroit.  Diane has received local, national, and international acclaim for her work in education and art, including numerous awards and articles in publications worldwide.  She was named “Outstanding Teacher” by MetroParent magazine and several of Michigan’s leading corporations, and has been listed in Who’s Who Among America’s Teachers.  She was honored as one of the premier calligraphers in the world when her work was juried and published in Paris.  Simultaneous with her professional endeavors, for 20 years, Diane – with her husband, Thom – homeschooled their four children, all of whom in recent years have completed their undergraduate and graduate degrees at various universities, including five degrees from the University of Michigan.  In addition to co-founding and volunteering with the Community Chorus of Detroit, Diane is past president of the Detroit Waldorf School Board of Trustees and remains involved in the life of the school.  She has also worked as a volunteer in teaching English as a second language as well as with Healing the Children, an international relief organization for children from other countries receiving major life-saving medical intervention in the US.  Contact Diane: info@communitychorusofdetroit.com

Development and Grant Writing: The CCD Development Committee is responsible for recommending and implementing ideas for garnering revenue for the chorus including grant writing and fundraising/event planning.  The CCD has been fortunate to receive grants from the Michigan Council for Arts and Cultural Affairs, as well as the Kresge Foundation. Other grant applications are pending.
Chandra Montgomery Nicol (Chair), Verna Cole, Thomas Linn

Refreshments: Each semester, a rotating group of ~30 volunteers provide break-time refreshments for our rehearsals.

Section Coordinators: These volunteers are responsible for welcoming new members to their section, providing conductor’s notes when section members are absent, and creating our riser charts for performances.

Ushers & Stage Managers: For each concert, a rotating crew of approximately 15 volunteers – including family/friends of our choristers, and students from the Detroit Waldorf School – assist our audience with tickets and seating.

Website & Design: These individuals are responsible for the chorus’ graphic design needs as well as the creation, maintenance, and updates to the CCD website.
Justin Ames, Mike Duerksen, Rob Kushler, Andy Wahl 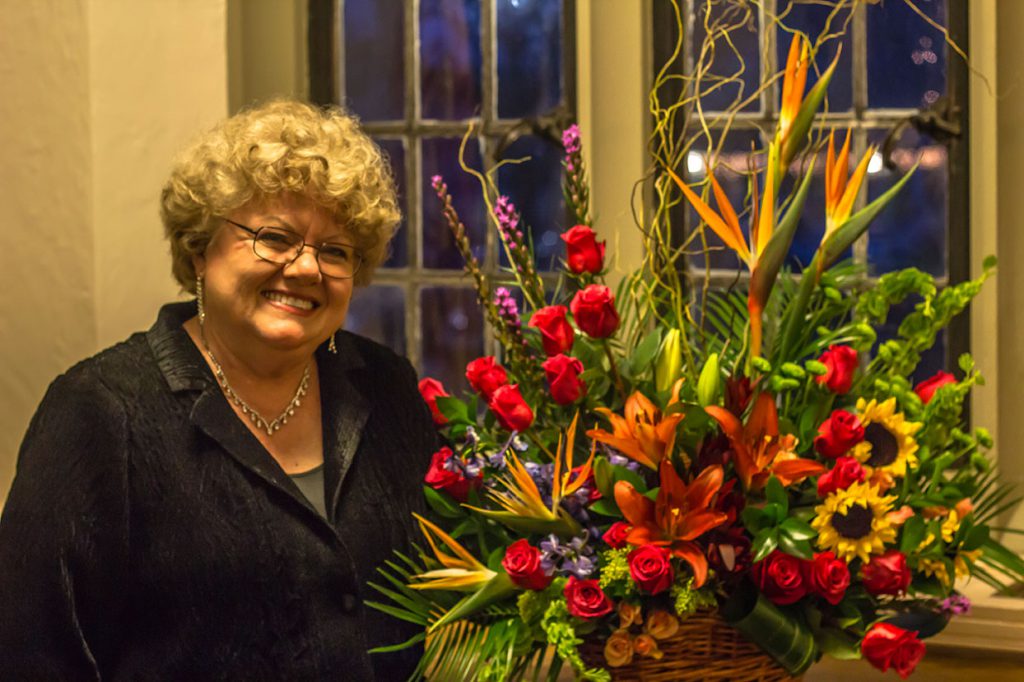